After a day of total rest we went to the center to look at the city teeming with life. As everywhere...
więcej ...

At the place of huge human extermination

The expanding city of Mexico was looking for land for new housing estates. Already during their construction, archaeologists discovered a huge area of the pre-Columbian city - Tlatelolco.

The ruthless conquistadors left only the church of St. James (Santiago) in the place of extermination of the large Aztec population.

This place made me think ... 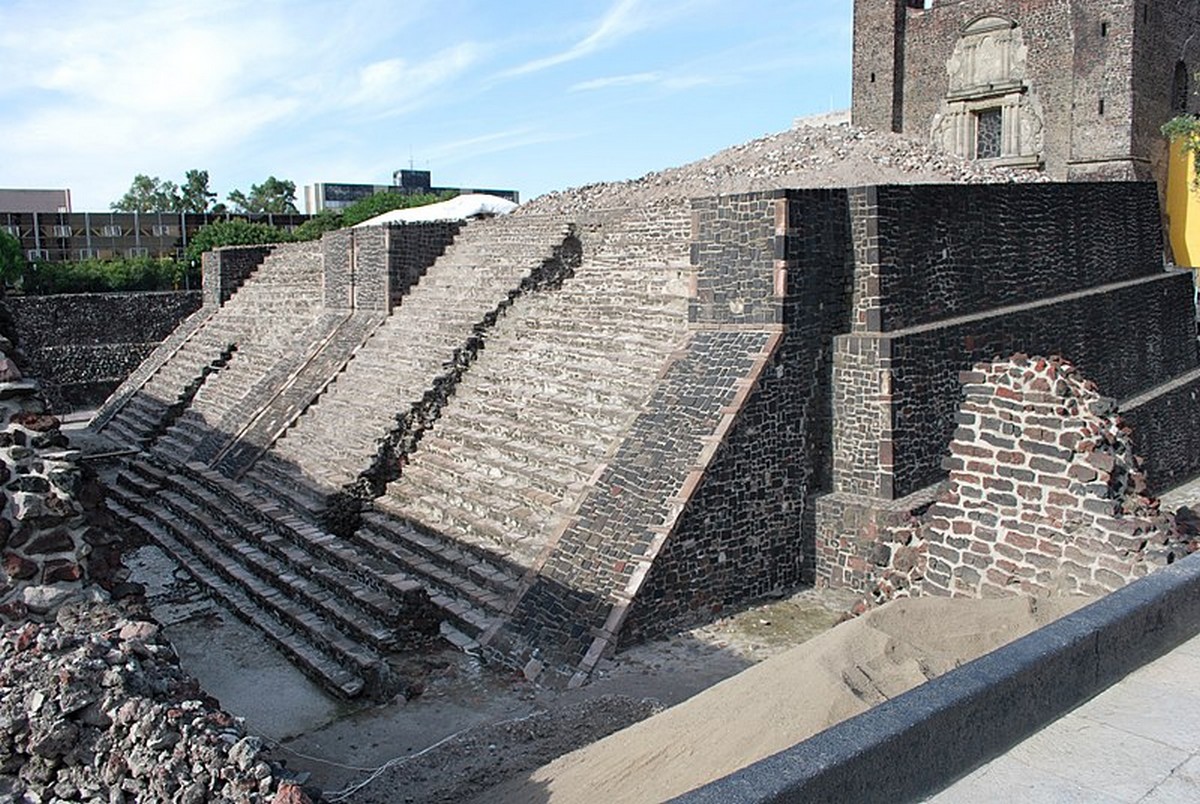 "Tlatelolco (Nahuatl Tlatelli or Xaltiloll, sandy hill) - serving in the pre-Columbian period as the most important Mesoamerica shopping center. In 1521 the last and decisive battle took place here between the Aztecs led by Cuauhtémoc and the Spaniards. It is estimated that around 40,000 Indians were killed at that time. The city was plundered and destroyed by Cortés conquistadors who built the church of Santiago (St. James) in this place. "